The top 85 richest people in the world have as much wealth as the 3.5billion poorest people according to a report released by Oxfam.

This incredible statistic provides enough justification alone for ending the obscene profiteering and irrationality of capitalism today. Millions of people across the world suffer needlessly from preventable diseases such as malaria; the money needed to invest in clean drinking water for everyone on the planet is estimated to cost $10billion. The wealth of the world’s top 85 richest people is a colossal $110trillion!

Imagine what this wealth could do to re-generate the economy if invested in massive public works programmes to provide decent services for all. Never before has the world seen such inequality and hoarding of cash by the super-rich. The case for maintaining this system has never been weaker.

Looking after their own 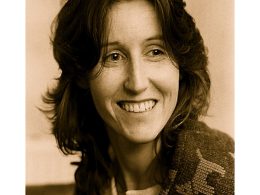