Information contained in the latest government papers released by the National Archives covering the period of the 1984-85 Miners Strike will come as little surprise to activists in the union movement and beyond. Proof the miners had no alternative but to strike is confirmed in the existence of a plan to close 75 pits and axe more than 60,000 jobs in the industry, something the government vehemently denied at the time.
The papers also point to the drastic measures the Thatcher government were prepared to take in order to crush the miners and their union, the NUM. Most notably, they were secretly preparing to use the army and declare a state of emergency out of a fear the economy would grind to a halt once stockpiles of coal were exhausted. A separate contingency plan, codenamed Operation Halberd, would be used to break the dock strike.
The archives demonstrate that for all the years the Tories had schemed and stockpiled in order to pre-empt the dispute, behind the scenes, Thatcher and her ministers were often racked by doubt. A list of “worst case” options included power cuts and putting industry on a three-day week, with the impact of panic buying or food shortages a frequent concern. Minutes of a secret cabinet committee, for example, state “It was not clear how far a declaration of a state of emergency would be interpreted as a sign of determination by the government or a sign of weakness, nor to what extent to which it would increase docker support for the miners’ strike.”
A victory for the miners was clearly possible. In July 1984 Norman Tebbit, then Employment Secretary, wrote Thatcher a “secret and personal” letter warning that “I do not see that time is on our side”. This makes all the more criminal the role of those Labour Party and trade union leaders who failed to offer full support and assistance to the miners in this “undeclared civil war” that, in effect, paved the way for the ideologically motivated de-industrialisation and privatisation of the British economy and a further offensive on trade union rights.
Politicians from all sides, civil servants, right-wing union leaders, media bosses, the great and the good were enlisted to help demonise the miners and turn the tide of the dispute. That the miners were ultimately defeated was not down to their lack of courage or determination to save their communities and way of life. Nor was it down to a lack support shown to them by the wider working class across Britain, Ireland and further afield, but by the failure the right wing leaders in the labour movement to take decisive action and bring Thatcher and the agenda she embodied down when the opportunity was there, a failure that the working class and labour movement still pay for today. 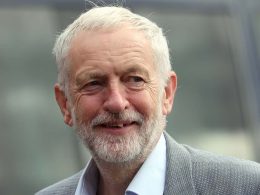 At the moment on the surface Britain seems to be relatively quiet. However, a mass revolt is brewing as the scale and type of indignities that have been heaped on the shoulders of working-class people grows. It will inevitably break to the surface. It is necessary that this is led by the organised battalions of the labour movement coalescing into a mass movement to topple the Tories and bring a socialist, Corbyn-led Labour government to power.
bySocialist Party 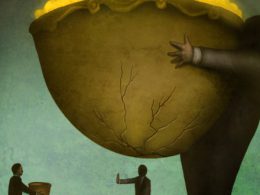 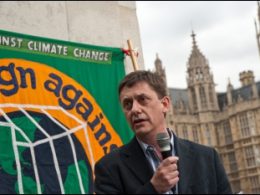 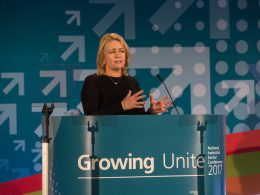