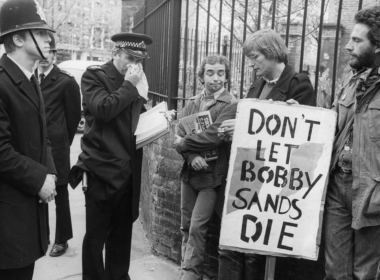 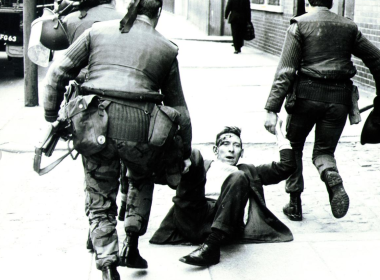 50 years since internment – what did Marxists say?

This week marks the fiftieth anniversary of Operation Demetrius and the start of internment without trial, introduced by the reactionary Unionist government at Stormont and the British state. This brutal repressive action saw hundreds of innocent, working-class people rounded up across Northern Ireland by the British army and jailed in a matter of days.
bySocialist Party 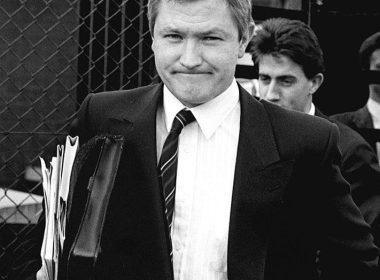 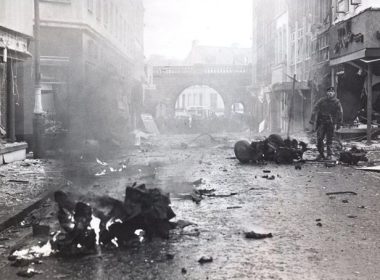 20 years on: The Shankill bomb and Greysteel massacre

By Michael Clarke, The 20th anniversary of the Shankill bomb on October 23rd commemoration and political controversy. The…
byArchive