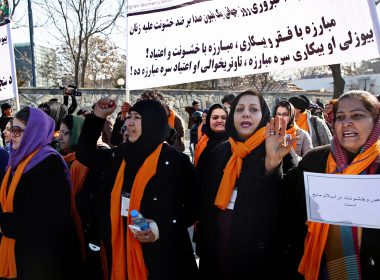 Greatest Possible Solidarity on the Side of the Afghan Women and Workers. Resistance Will Grow!

Of all the setbacks for women and workers in the world over the past year, this is among the worst. Imperialism has ensured that one of the most oppressive regimes against women ever, the Taliban regime in Afghanistan based on pure gender apartheid, is back.
bySocialist Party 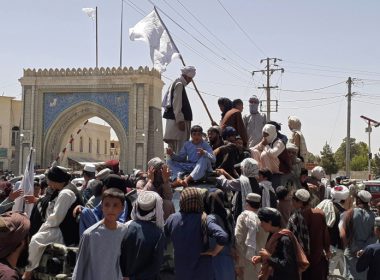