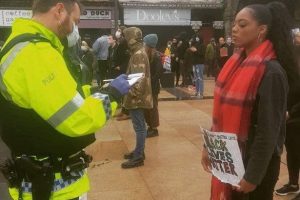 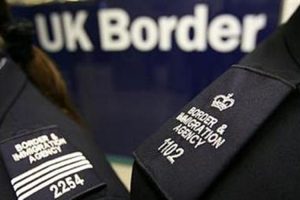 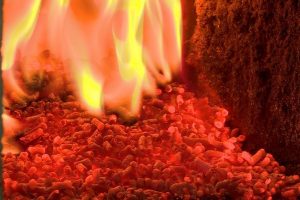 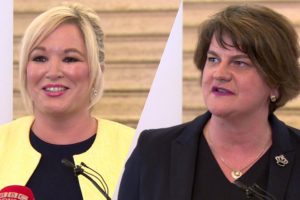 In Britain, the Brexit crisis will be a key issue in the general election. However, there will also be a clear clash of broader political visions between the right-populism of Boris Johnson and the left, anti-austerity policies of Jeremy Corbyn. Class issues like poverty, housing, workers’ rights and the future […]