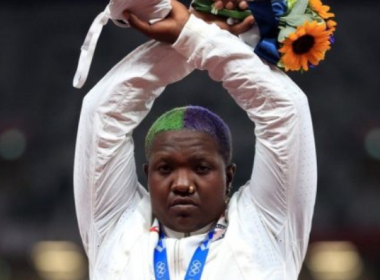 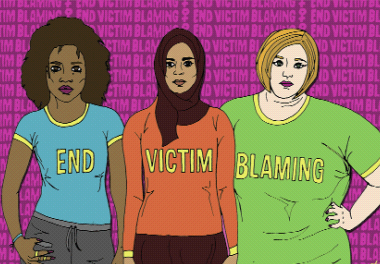 By Courtney Taylor, Recently it was announced that beauty pageant, Miss Ulster 2013 would be held in Stormont,…
byArchive