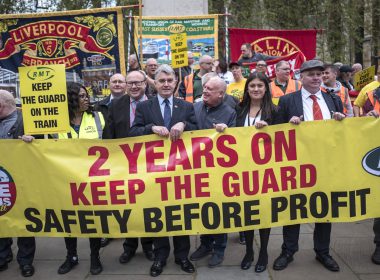 The Socialist Party is shocked and deeply saddened to hear of the death of Bob Crow, general secretary…
byArchive