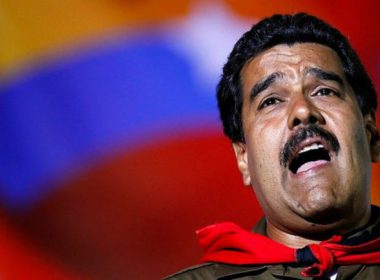 Venezuela currently sits at a cross roads. The choice before its people is socialism or the barbarism that would accompany a return to power of the right-wing rulers, representing the interests of a tiny, super-rich elite and their imperialist masters. This is a struggle to which all working class activists must pay attention
bySocialist Party 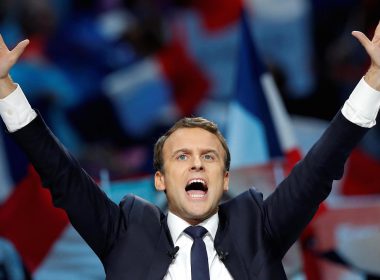