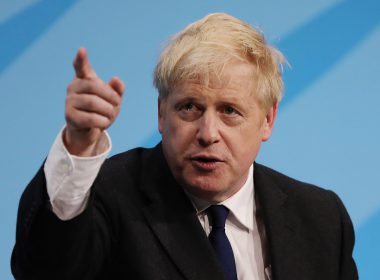 The seemingly intractable problem of Brexit continues. After MPs rejected Boris Johnson’s plans to rush his deal with the EU through in three days, a further extension requested by Parliament against the wishes of the government was granted. Now, voters are set to go to the polls on 12th December after Jeremy Corbyn’s Labour backed the call, assured that a ‘no deal’ Brexit is effectively off the table.
bySocialist Party

Working women’s fight for a world without oppression Clare Doyle, CWI Every year on March 8th we celebrate…
byArchive

A&E crisis: Cuts to blame, not patients The semi-permanent crisis in our accident and emergency services was heightened…
byArchive