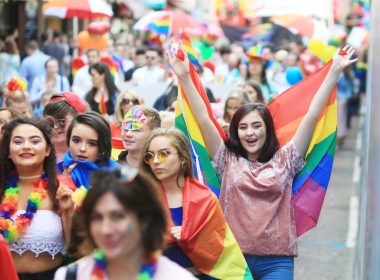 It has been three years since the momentous victory of the marriage equality referendum in the South of Ireland, and four years since The Marriage (Same Sex Couples) Act 2013 was passed in England and Wales. Yet Northern Ireland is still waiting
bySocialist Party 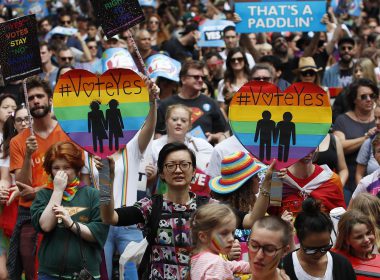 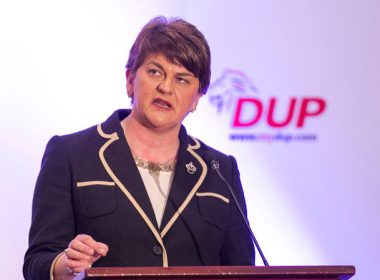