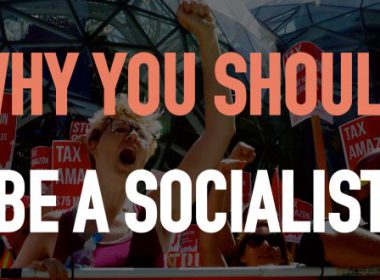 In the context of a global pandemic, an economic depression and the continuation of racist police murders in the US, the profoundly chaotic and violent nature of capitalism has revealed itself to an ever growing number of workers and young people across the globe. 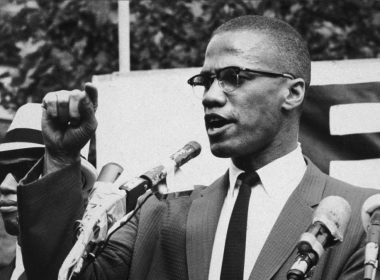