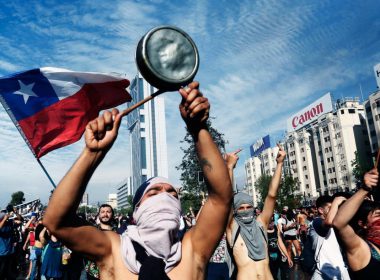 Latin America: The end of one cycle and the beginning of another

In the last period of the end of this first decade of the 21st century we have witnessed a growing political movement to the left in most of Latin America, movements which are products of the crisis of the traditional elite, its neoliberal policies and the crisis of western, especially US, imperialism.
byArchive