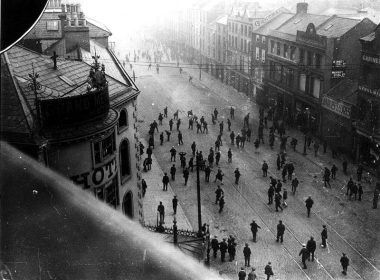 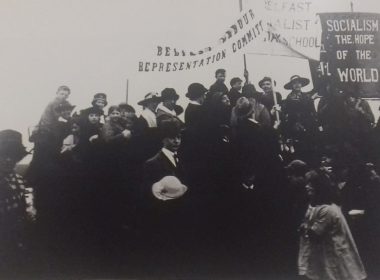 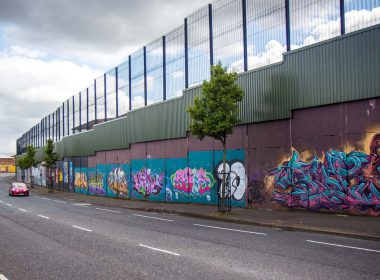 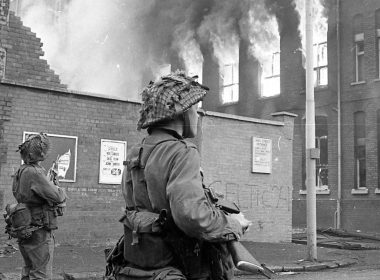 Six months before Bloody Sunday - when the infamous Parachute Regiment (Paras) killed 14 unarmed protesters at a civil rights march in Derry - ten people were killed in Ballymurphy by the same regiment. 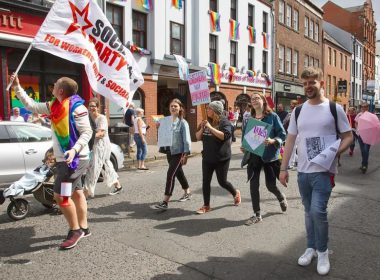 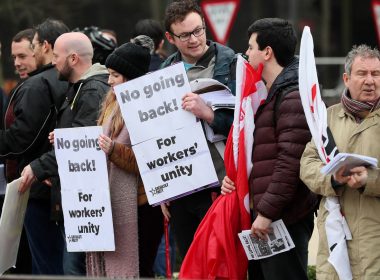 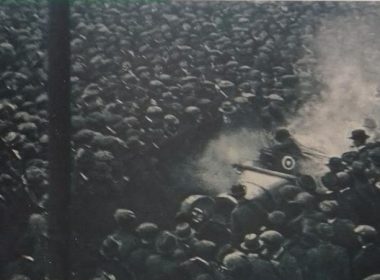 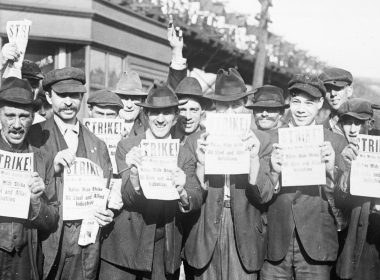 “The old lie: dulce et decorum est pro patria mori” - It is sweet and honourable to die for ones country. This is how Wilfred Owen summed up the attitude of a generation sent to war under the illusion that it would be a short and glorious conflict. Owen himself was one of the last killed in a war that saw an estimated 40 million soldiers and civilians die as a bloody stalemate ensued over four years. Both sides only ever managed to advance of couple of kilometres against their respective enemies.
bySocialist Party 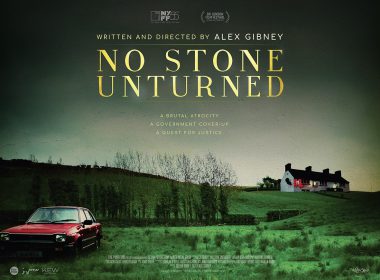 In the quest for truth, however, we believe it is necessary to look to the forces which in the course of the Troubles can genuinely lay claim to standing against sectarian division and violence - that is the labour and trade union movement, particularly its rank-and-file activists. It is this force today, alongside a new generation of young people who want to fight for equality, that can provide the basis for a different future. Part of their task will be to bring to light the reality of the Troubles and seek to provide justice for its victims.
bySocialist Party 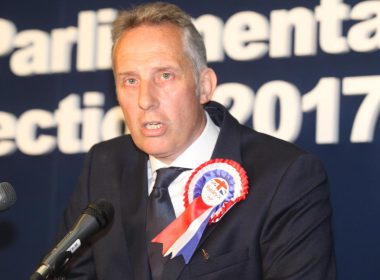