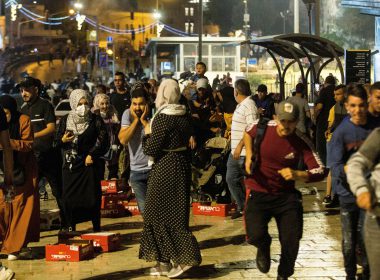 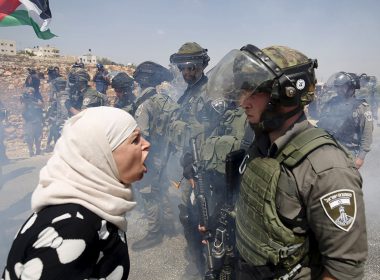 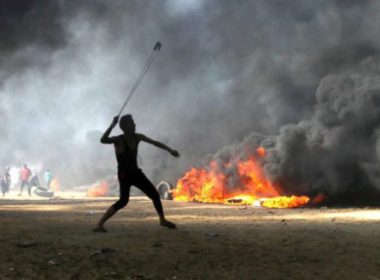 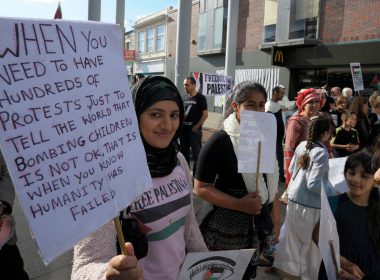 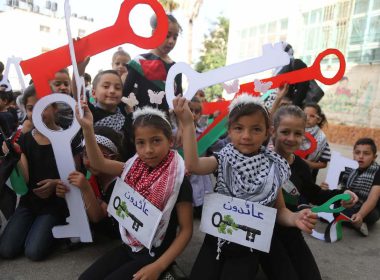 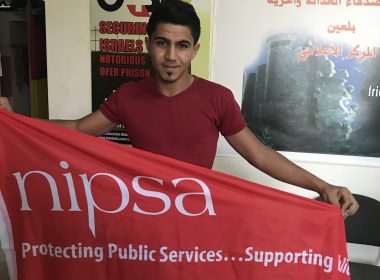 When Donald Trump made the announcement that the US was recognising Jerusalem as the capital of Israel, he…
bySocialist Party 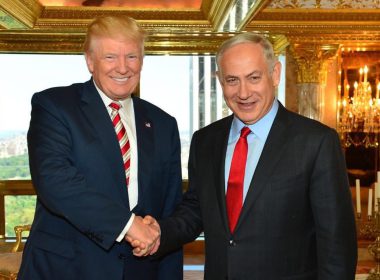