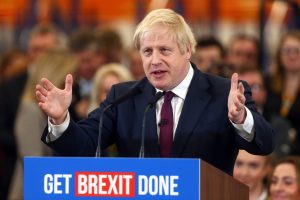 “Remember Brexit?”, was the title of the New York Times’ main editorial on 11 September. It summed up a sensation that was palpable during the Spring and Summer months of 2020, in Britain and elsewhere. 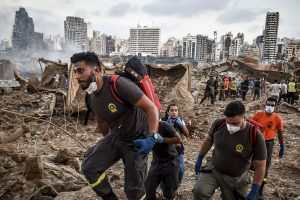 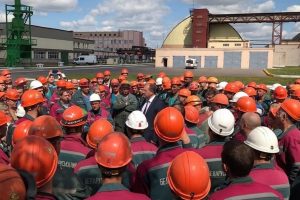 With the beautiful ironic humour that usually accompanies mass uprisings and revolutions, a video has appeared of Alexandr Lukashenko driving a salon car being chased by a huge mining dump truck, clearly about to crush the car, symbolizing how quickly the mass movement is catching up to crush him and his rule. The workers from the ‘Belaz’ factory that makes the dump truck are amongst those that have walked out on strike. 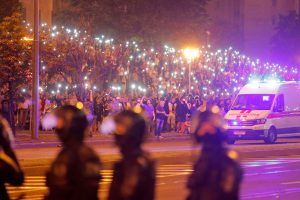