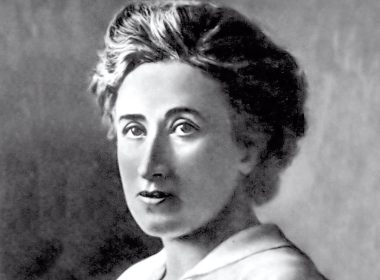 In January 1919, after a failed uprising led by the newly-formed German Communist Party, Rosa Luxemburg refused to leave Berlin despite the real threats against her; she didn’t want to leave her fellow workers who were experiencing counter-revolutionary repression. The Freikorps (paramilitary units) were sent to remove the ‘head of the beast’ - the revolutionary masses - by executing their influential leaders, including Luxemburg. 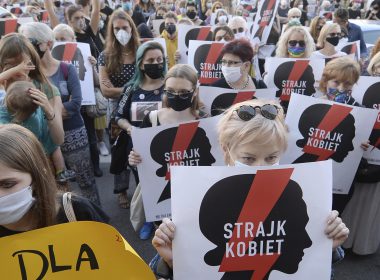 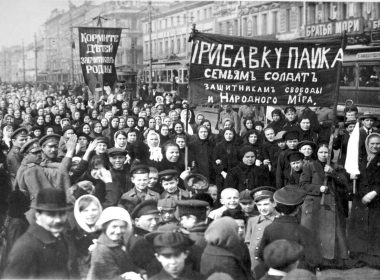 International Women’s Day became an annual event at the suggestion of two socialist leaders, Clara Zetkin and Luise Zietz, during the International Socialist Women's Conference in 1910.