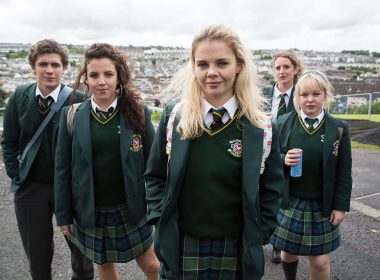 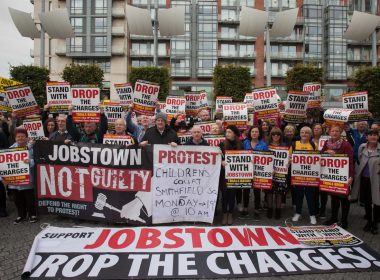 By Courtney Robinson Stormont are notorious for never reaching an agreement on anything (except, perhaps, austerity). In the…
byArchive
Read More
1 minute read