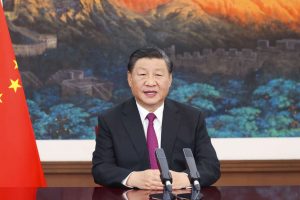 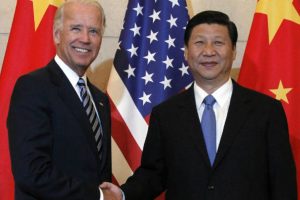 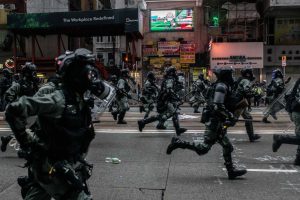 On Tuesday 11 August the Chinese central bank PBOC (People’s Bank of China) jolted global markets with the announcement of a devaluation of the yuan – by the widest margin for 21 years under its controlled exchange rate regime. The decision effectively marks China’s entry into the global currency war, […]