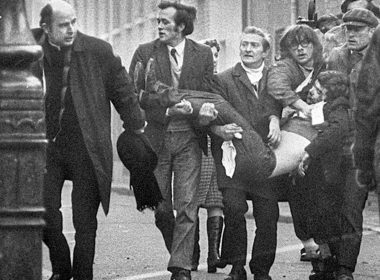 Sunday, 30 January 1972 saw one of the bloodiest and most callous atrocities committed during the Troubles. In an event that would become known as Bloody Sunday, British paratroopers (paras) fired indiscriminate live rounds into a crowd of unarmed civil rights protesters in Derry. This was state-sanctioned and premeditated murder, resulting in the deaths of 14 innocent people.
bySocialist Party