1918 Representation of the People Act 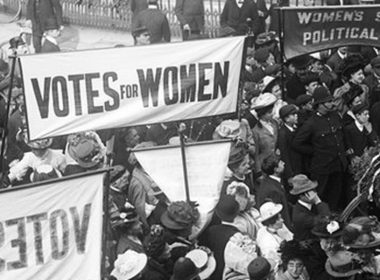 This year marks the centenary of the first women in Britain and Ireland winning the right to vote in parliamentary elections. The political establishment and right-wing propaganda have been celebrating the introduction of the 1918 Representation of the People Act. But it cannot be forgotten that this Act was a deeply classist compromise, and aimed only to enfranchise a small number of property-owning women from the privileged elite in society, whilst simultaneously ignoring millions of ordinary working-class women.
bySocialist Party