3 days ago
US: Organizing the Fightback Under Biden: 2021 and Beyond
4 days ago
Mother & Baby Homes Report a Whitewash — But Church and State Are Guilty!
2 weeks ago
Stormont’s education fiasco
2 weeks ago
Chaos in the Capitol: Build a Movement to Defeat the Far Right
3 weeks ago
Brexit: A deal without winners 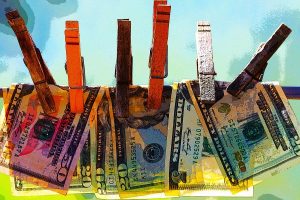 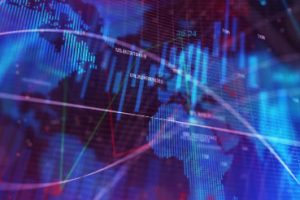 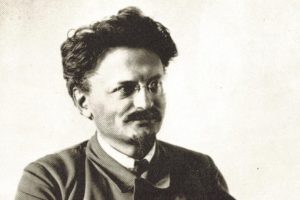 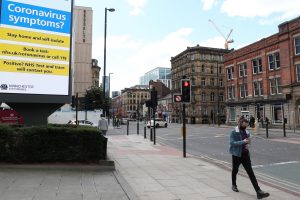