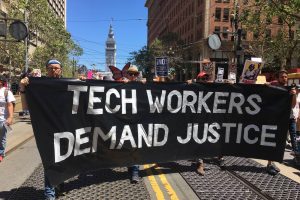 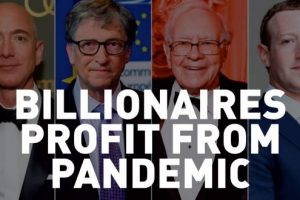 US billionaires saw their collective wealth increase by $282 billion in the first twenty-three days of lockdown. 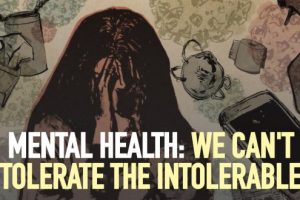 Over the course of the pandemic, there has been speculation about what impact the lockdown and other measures have had on people’s mental health. While some services have seen a reduction in referrals, with life’s ordinary pressures eased for some, certain groups have been left vulnerable by the lockdown. 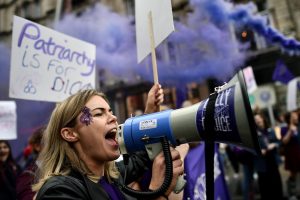