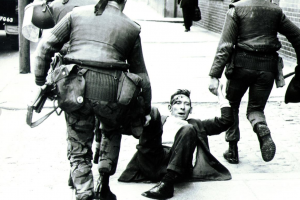 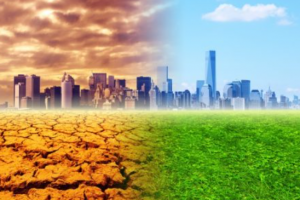 We are living through a decisive period in the fight against climate change. A recently leaked report from the UN’s Intergovernmental Panel on Climate Change (IPCC) has warned that at current rates, we are heading for 3C of warming — well above the 2C limit set by the Paris Agreement to avert […] 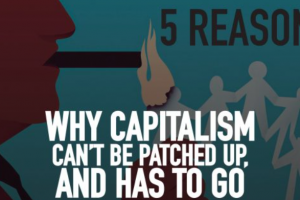 If the world today seems chaotic and the future looks bleak, try to remember one thing: it’s not you, it’s capitalism.  The accelerating decay of this system is increasing the rate of all kinds of disasters, as well as their intensity. This reality means more hardship for billions of people […]

The shortage of medicines, as well as the growing economic crisis which has been aggravated by the pandemic, has generated a growing discontent among Cuban working people, who took to the streets on July 11. The ruling Communist Party (CP) bureaucracy described the demonstrations as counter-revolutionary and pro-imperialist. On the […]