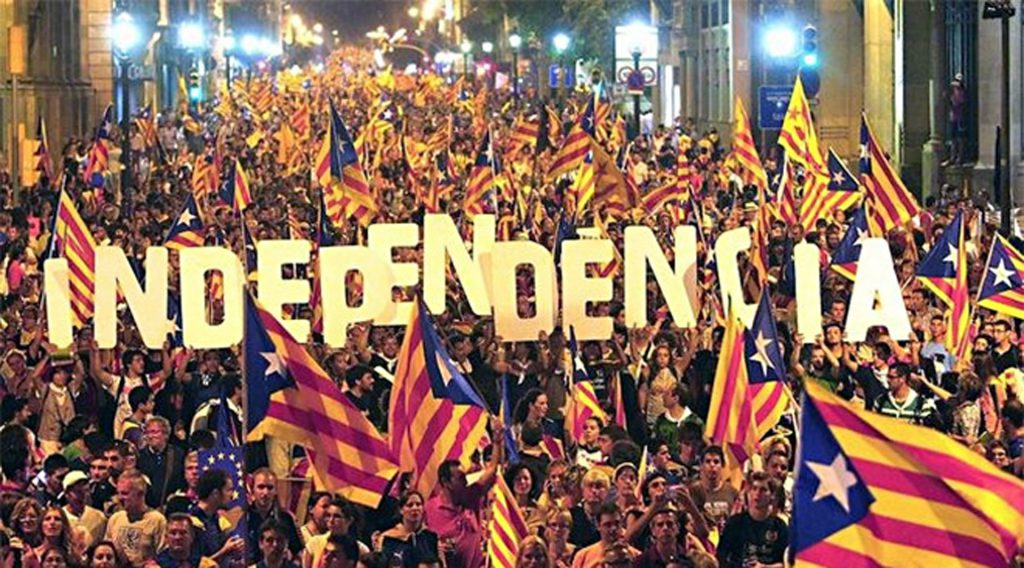 This result is a decisive defeat for the government and a blow to Spanish nationalist forces. The Partido Popular (People’s Party, PP – Rajoy’s party, descended from the Franco dictatorship) saw their vote collapse and held onto only 4 seats in the Catalan parliament.

Unfortunately, Podemos (We Can – populist, left-wing party) passed up the opportunity to give a lead, instead sitting on the fence on the independence question. The party opposed both the referendum and the state’s suspension of regional autonomy. As a result, they performed poorly in this election and have lost local activists in a pro-independence split. The CUP (radical left-nationalists) also performed poorly because they failed to distinguish themselves adequately from the pro-capitalist nationalists of PdeCat.

Since the police violence during the 1st October referendum, the state has come down hard on pro-independence activists. Puigdemont, the outgoing Catalan President, had to flee to Belgium to avoid arrest, while his Vice-President Junqueras and a number of other ministers have been arrested and bail denied. Since the election, more leading figures of the movement have been arrested and charged with rebellion.

Where now for the movement for national independence?

The independence movement has been at its strongest when mass mobilisations of ordinary people have been to the fore. Esquerra Revolucionària (Revolutionary Left, the sister organisation of the Socialist Party in Catalonia) has called for a renewal of the campaign to mobilise the working class and young people around the call to end repression, free political prisoners and remove the state police. They’ve called for a united front of the left to fight for a socialist republic, not one run for Catalan big business, as part of a socialist federation which would take the banks and strategic industries into public ownership and run them in the interest of ordinary people. This is the programme which will be most effective in mobilising the masses and cutting across division. 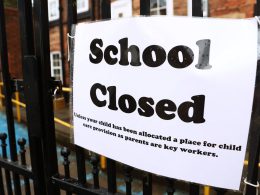 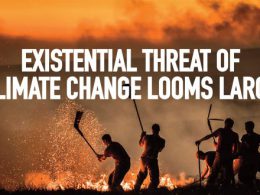