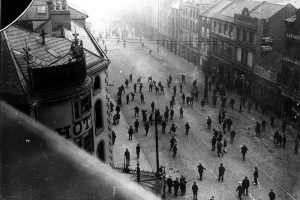 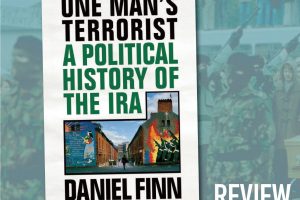 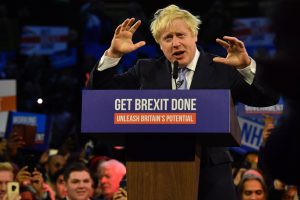 When researching for this article, it came back to me that, around the time the Tories first came to power, the mainstream media often referred to “Broken Britain”. A decade on from then and any serious examination of the facts shows irrefutably that first Cameron, then May and now Johnson have only broken it further. 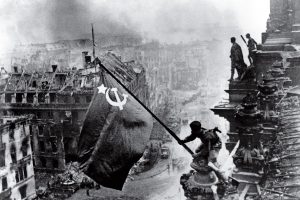 Friday 8th May marks the 75th anniversary of the end of the Second World War in Europe. In the midst of the Covid-19 lockdown, the establishment are appealing to the ‘Blitz spirit’ and the sense that we’re all in it together against a common enemy. These appeals are as empty now as they were in the midst of the horrors of fascism and war.