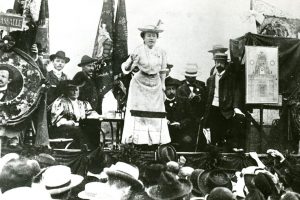 Rosa Luxemburg was born on 5 March 1871 — 150 years ago. Her murder, together with her comrade Karl Liebknecht by Social-Democrats in 1919 has not prevented her courageous life and revolutionary thoughts from remaining an inspiration for socialists today. 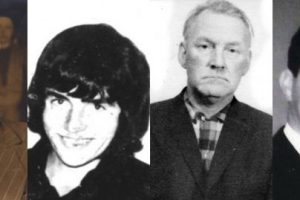 by Seán Burns Unquiet Graves opens with a harrowing reenactment of the murder of two young men, Colm McCartney and Sean Farmer, in 1975. Returning from a Gaelic football game in Dublin, the two were stopped at a ‘British Army’ checkpoint near the village of Newtownhamilton in County Armagh and […] 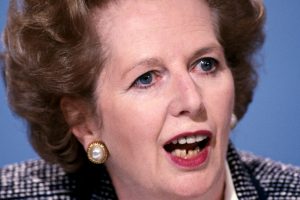 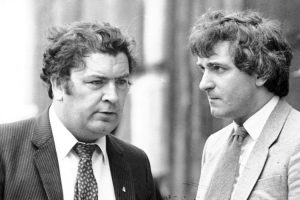 On 3rd August, John Hume – former leader of the nationalist SDLP – passed away at the age of 83. He was eulogised by establishment figures in the North – including Unionists – as well as in the South, Britain and internationally. His passing was also met with genuine expressions of respect from the mass of ordinary people in Northern Ireland, among Catholics but also in the Protestant community.