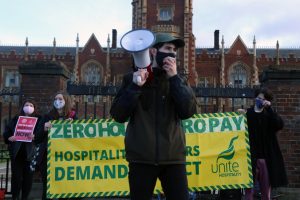 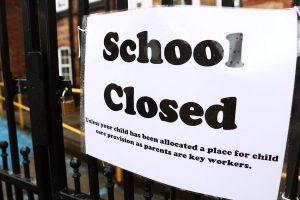 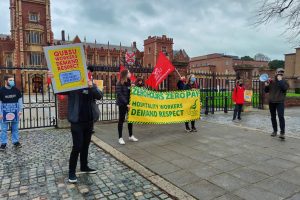 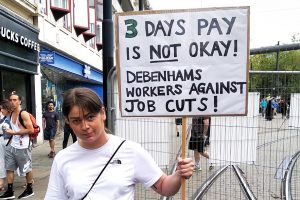 Debenhams and Arcadia must open their books to the workers to show where the money has gone. In 2015, the Arcadia Group – owned by multi-millionaire retail tycoon Sir Philip Green – famously sold off the failing BHS department store for £1, but not before Green took £400 million out of the company for himself!