2 weeks ago
Stormont’s education fiasco
2 weeks ago
Chaos in the Capitol: Build a Movement to Defeat the Far Right
2 weeks ago
Brexit: A deal without winners
2 weeks ago
Kingsmill Massacre – Forty Five Years On
2 weeks ago
The fatal shooting of George Nkencho & its aftermath 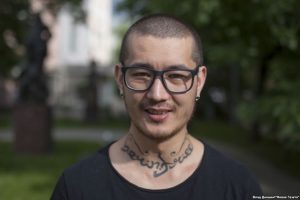 At the start of August, Ali Feruz – trade unionist, LGBT+ activist and journalist for an opposition newspaper in Russia – was unjustly arrested and threatened with deportation to Uzbekistan. Through his position as a journalist, he exposed how migrant workers and national groups are discriminated against in the country. […] 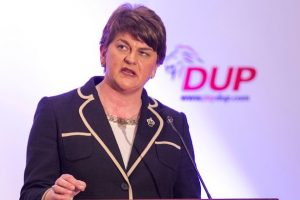 A majority of DUP voters now support equal marriage. The DUP’s support is not primarily based on support for their fundamentalist agenda but – like Sinn Féin – upon being seen as the strongest voice for ‘their’ community. They are not impervious to pressure from below, as was reflected in the sacking of Jim Wells as Health Minister after making outrageous homophobic comments. 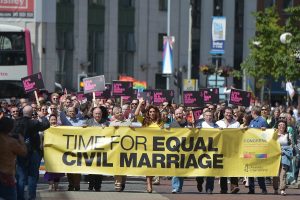