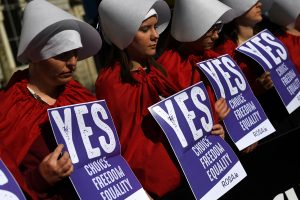 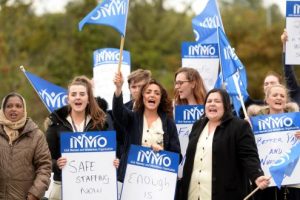 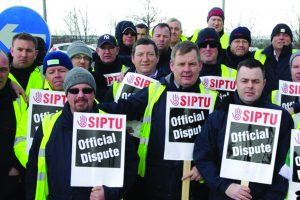 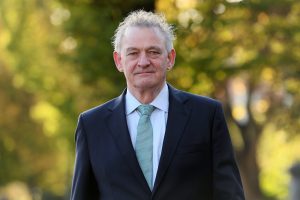 Right-wing populist Peter Casey’s rise from 1% in opinion polls to receiving 23% of the Irish Presidential vote shocked many. Failing in the polls, he decided the best course of action was to whip up anti-traveller sentiment. When asked about housing, Casey made a direct attack on a Traveller family in Tipperary and a broader attack on the entire Traveller community, stating they shouldn’t be recognised as an ethnic minority. His racist remarks continued as he rehashed myths of Travellers not paying tax, which oozes with irony considering Casey is a millionaire who has lived outside of Ireland for decades and is yet to impart his income or the amount of tax he’s paid.