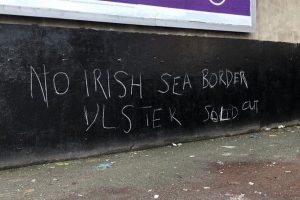 As part of the Brexit process, the Northern Ireland Protocol – which came into force on 1st January – has put a regulatory border down the Irish Sea, as the North remains aligned to the EU single market for goods. The level of disruption to supply chains has been more dramatic than most predicted. This may partially be down to ‘teething problems’. However, regulatory checks are due to become more stringent from 1st April, when the so-called ‘grace period’ ends, including for meat products and other foodstuffs. 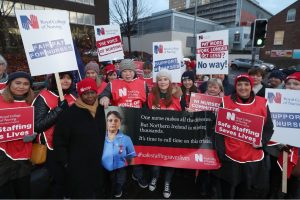 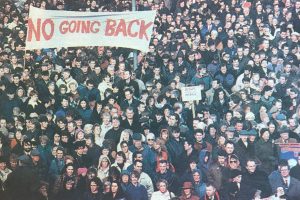 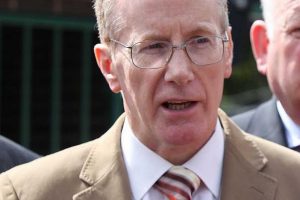