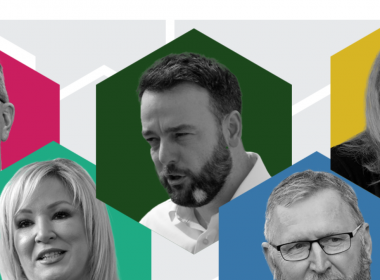 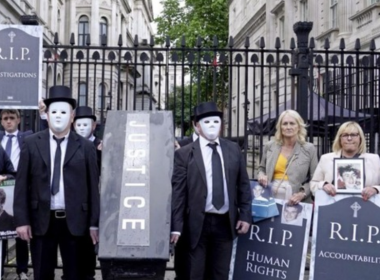 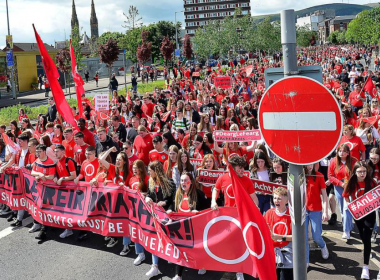 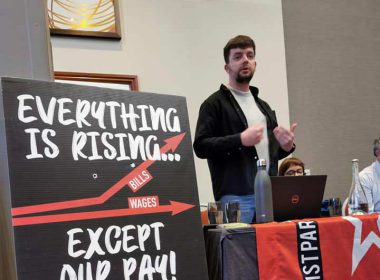 By Kevin Henry This year’s Assembly election was historic with Sinn Féin emerging as the largest party, the…
bySocialist Party 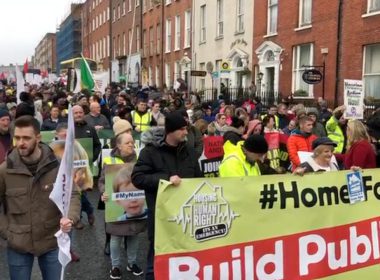 By Roise McCann THE cost of surviving is heightening before our eyes while wages remain stagnant. The cost…
bySocialist Party 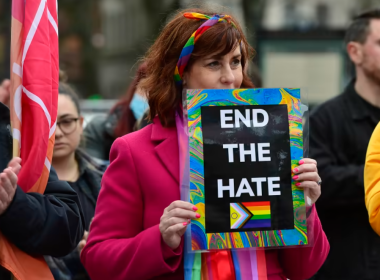 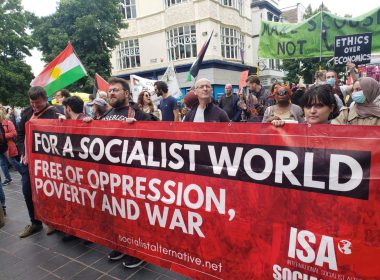 Here we carry the editorial from Socialist Alternative our sister organisation in England, Wales and Scotland Prices are…
bySocialist Party 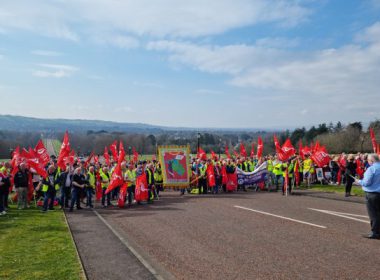 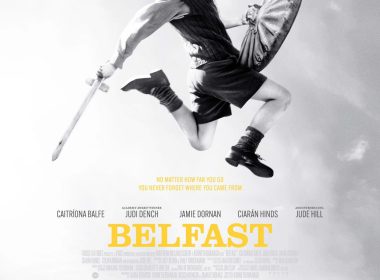 Kenneth Branagh's biopic, Belfast, released in January 2022 to much applause. But for many Belfast natives, it fell flat. The film opens like an on-screen city break brochure, with all the modern visual icons, before fading to black and white and scenes of a typical Belfast street in 1969. Here we are introduced to a nine year-old Kenneth Branagh, "Buddy", as he naively navigates Belfast at the outbreak of the 30-year conflict which became known as "the Troubles".
bySocialist Party