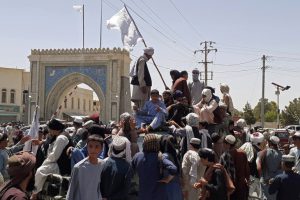 The twenty year occupation of Afghanistan by US and allied forces has been a disaster for those living in the country. At least a quarter of a million people, both combatants and civilians, have been killed, probably many more. Corruption is rife from the head of government down through the police, the army and courts. While the drug-rich warlords were kept on board by bribery, GDP per capita remained at less than $500 a year. Millions turned to drugs to escape reality. Whilst there have been some minor improvements in the position of urban women, those living in rural areas — the vast majority — face extreme poverty, threats of violence and war. 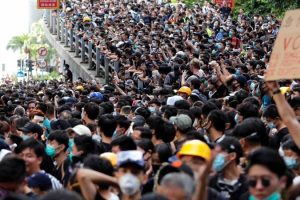 BREAKING NEWS: On August 10, after this report was published on internationalsocialist.net the HKPTU leaders formally disbanded the union, which was founded in 1973. This disastrous state of affairs was unfortunately already clear, as our report says, from the union leadership’s previous capitulation to the outrageous attacks and smears of […] 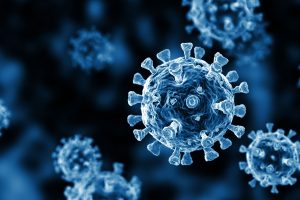 Large protests have shaken France and its President Macron, who wants to implement mandatory vaccination for at least health and care staff, firefighters and a number of other professions. Reports that 100,000 attended one protest and 160,000 another indicate that the issue worries not just the usual believers in crude […] 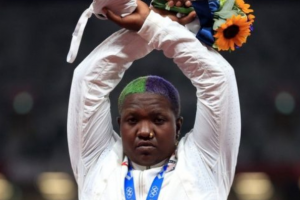 The Norway Beach Handball team went viral recently after they were fined by the European Handball Federation for wearing shorts instead of bikini bottoms, with the organisation stating that it was “improper clothing”. Team captain Katinka Haltvik said that the rule is “embarrassing” and for obvious reasons. While the men’s […]