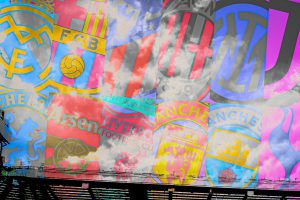 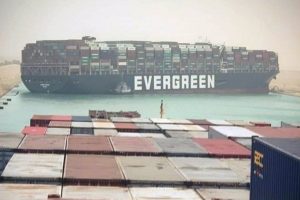 Memes and jokes have dominated social media using the image of the ship and the tiny digger — a metaphor for capitalism, lacking any genuine solutions to the ever widening range of crises it has created. 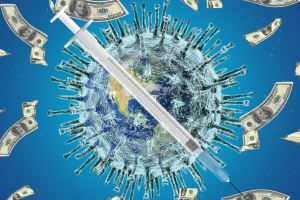 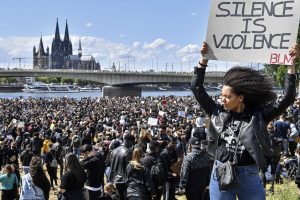