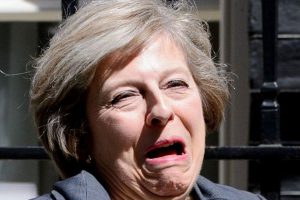 The horrific terror attack outside Westminster which left five dead and dozens injured was inspired by the reactionary Islamic State group. Being squeezed militarily in Iraq and Syria, they may seek to encourage more such attacks in Europe. Their aim is to destabilise society by creating an atmosphere of fear […]

In the wake of Jeremy Corbyn’s re-election to the Labour leadership, the Socialist spoke to Sarah Sachs-Eldridge (National Organiser of the Socialist Party in England & Wales) about the lessons of the last year and how the fight for an anti-austerity alternative can be taken forward. Sarah will be speaking […]