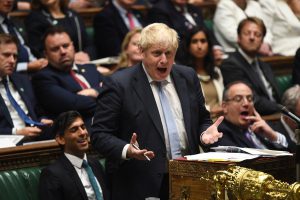 The Tories’ planned National Insurance rise is another attack on low and middle-income workers – many already struggling to make ends meet – from a government which shamelessly represents the super-rich. Using the Covid crisis as a pretext, they claim this tax rise is aimed at supporting the health service. In reality, it is part of their sinister agenda to undermine our NHS and allow it to be parcelled off to their big business friends. 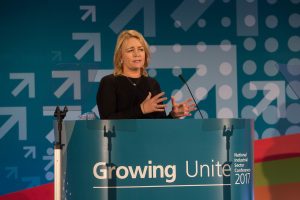 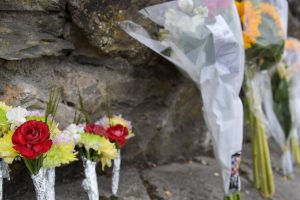 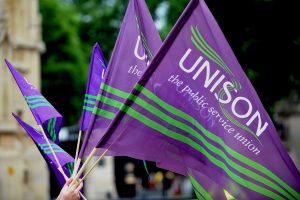 In a result which has bucked the current trend of elections in the trade unions, the left secured a victory in the UNISON national executive committee (NEC) elections by winning a majority for the first time. Despite UNISON being the largest union in the UK, organising workers in the NHS, […]