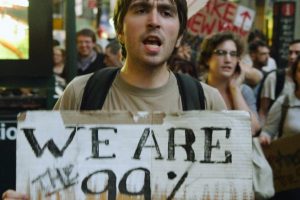 September saw the 10th anniversary of Occupy Wall Street, the movement which opened a new chapter in the history of social struggle in the U.S. A decade later, we can appreciate the importance of Occupy as the first step in developing a new left, anticapitalist struggles, impacting electoral politics, and […] 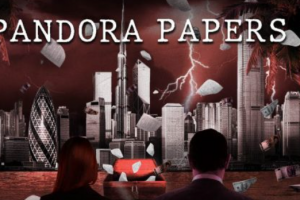 Once again it has been revealed that the rich are hiding money in tax havens. The third release of the Pandora Papers published by the International Consortium of Investigative Journalists reveals a multi-billion dollar fraud of hidden wealth, tax avoidance and money laundering by some of the world’s richest. They exploit a […] 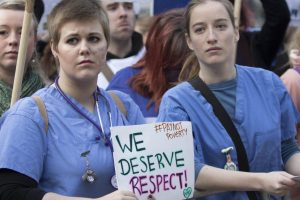 The NHS staff shortage is endangering the lives of patients and health workers themselves. This was plainly displayed on september 6th when it was reported that 613 people had spent more than 12 hours on hospital trolleys waiting to be seen. This extreme pressure has driven many out of the […] 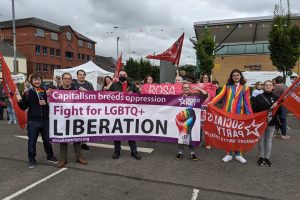 History was made on 25th September with Omagh’s inaugural Pride parade. A colourful, vibrant and cross-community march of around 500 people made its way through the town centre, with hundreds more lining the route to cheer the participants on. The event was organised with strong Covid-safety measures in place. It […]