5 hours ago
Stormont Embroiled in Crisis: We need a Socialist alternative
5 hours ago
Sudan: Revolutionary struggle can end military rule
1 month ago
Ban petroleum licensing now!
1 month ago
Is this the end of the line for Johnson?
1 month ago
“Stepping stone” to nowhere: 100 years since Anglo-Irish treaty 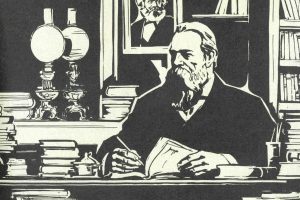 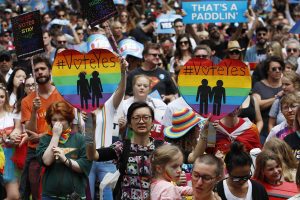 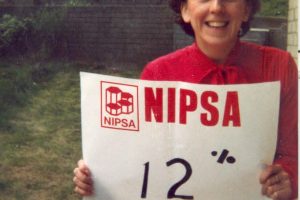