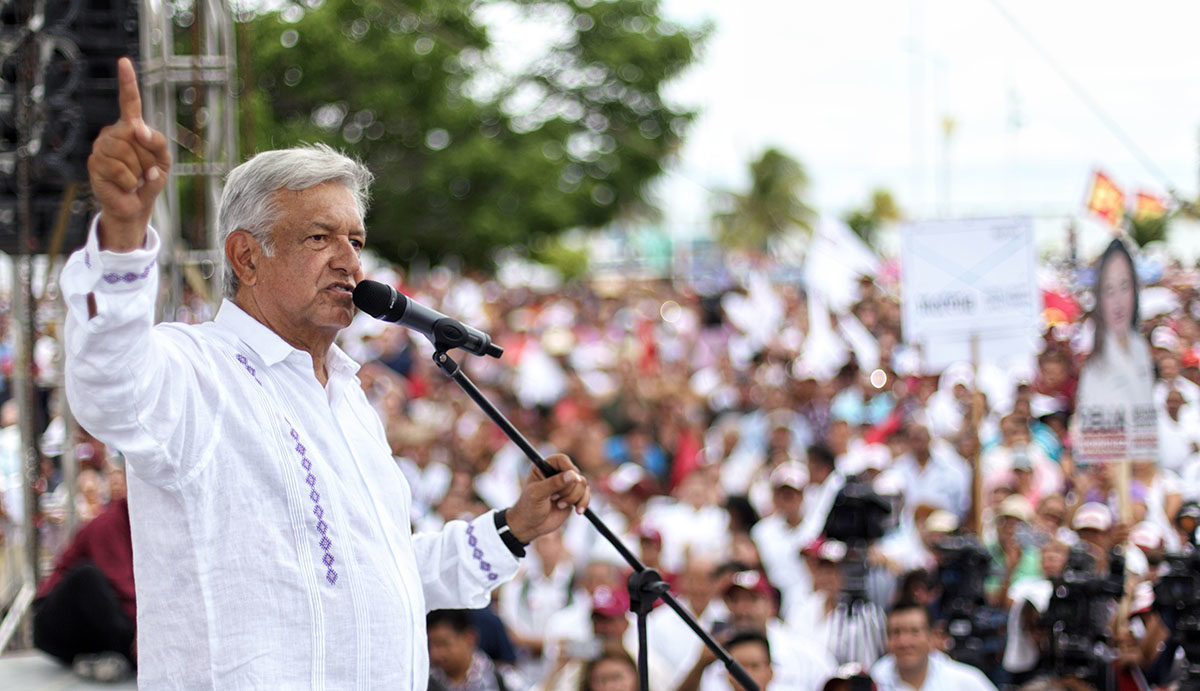 For decades, corrupt, right-wing governments of the PRI and the PAN have launched attacks on the Mexican working class. Privatisation of industry, a barrage of harmful cuts and regressive labour reforms have driven living standards into the ground. This has fed a horrific crime epidemic. In the past decade, over 230,000 people have been murdered, with 2017 being the most violent year in the country’s history.

The victory of AMLO represents a tireless struggle of the Mexican working class against this trend. The decades-long fight for independent unions reached new heights in the last few years, with teachers striking against education cuts and transportation workers striking against cuts to petrol subsidies.

Thousands of workers have organised in self-defence groups to protect their communities from the murderous drug cartels and the corrupt local police who have worked with them. And women across the country have taken to the streets against Mexico’s femicide crisis.

The victory of AMLO has brought hope to many Mexican people. The experience of left reformist figures across Latin America, however, shows the limitations of his conciliatory approach to the capitalist class. In Brazil, Bolivia and Guatemala, for example, US imperialism showed it will crush any movement that threatens to threaten its interests. US corporations rely on keeping Mexican wages low to maintain a pool of low-paid workers on both sides of the US border. They are hostile to any gains for the Mexican working class. There is a clear need to go beyond reform and to dismantle the capitalist system of exploitation.

Even in making modest reforms to combat corruption, corporate domination and police oppression, AMLO is already on course to come up against opposition from the ruling class and their supporters inside the corrupt state apparatus. But the Mexican people, who have endured so much horror for so long, will not tolerate capitulation to the capitalists.

In the coming period, the need to keep the pressure up is clear. Workers and young people organising directly on the streets and in their workplaces is the only way to oppose the violent gangs who terrorise their cities and to fight the corporations and the right-wing state apparatus which does their bidding. 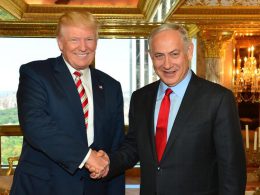 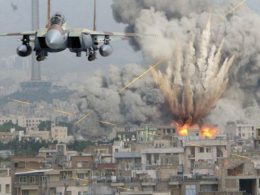