US: A graphic picture of decline

Across Europe, in the face of growing resistance at the polls and on the streets, the capitalist class is ramping up its campaign to terrify people into accepting its ongoing austerity. In the south a 'yes' vote in the referendum on the EU fiscal treaty is pushed by the government and the bosses. Here Michael O'Brien explains why the Socialist Party is campaigning for a no vote. For more information see the Socialist Party website www.austeritytreaty.ie for detailed arguments against the fiscal compact treaty or buy the new pamthlet from Socialist Party MEP, Paul Murphy available from the Belfast Socialist Party office(02890232962)

By Cllr Matt Waine The successful implementation of the property tax is a Pyrrhic victory for the government.…
byArchive 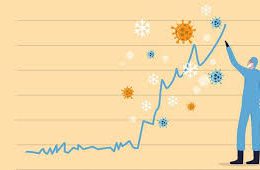