Over the weekend we have seen an unfolding story emerge where surveillance equipment has been detected in the headquarters of the Garda Service Ombudsman.

I and others I know who have had occasion to make complaints to the Garda Service Ombudsman about the the conduct of Gardaí justifiably never held much confidence that the Ombudsman would be a rigorous watchdog of malpractice in the force. Anybody else watching this situation unfold would have additional cause for reticence about making a complaint against the Gardaí.

Regardless of how ineffectual it has proven as a body, it is clear that its investigations of the Gardaí by it and previous authorities going back to the time of the Reclaim the Streets demonstration in 2002 were typically met by resentment and obstruction by much of the force at a senior and rank and file level. Now any Guard who has recently co-operated with an Ombudsman investigation would understandably be nervous of potentially being blackballed by the force.

Alan Shatter is pretending to make a big deal this morning of the fact that the Garda Service Ombudsmen didn’t immediately inform him of their discovery that their office had been bugged. If they reasonably suspect that it was the Gardai and/or the Department of Justice that planted what has been described as ‘government standard’ technology then they were right not to say anything to Minister Shatter until they investigated concrete proof of its origins. 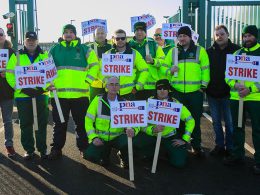 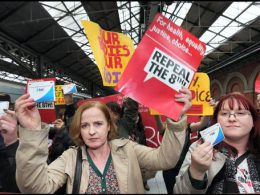