For someone who did not grow up with Marx in the household, the road to joining a socialist party is not straight and easy like a motorway. Instead it is a meandering and confusing country path, involving many twists and turns. 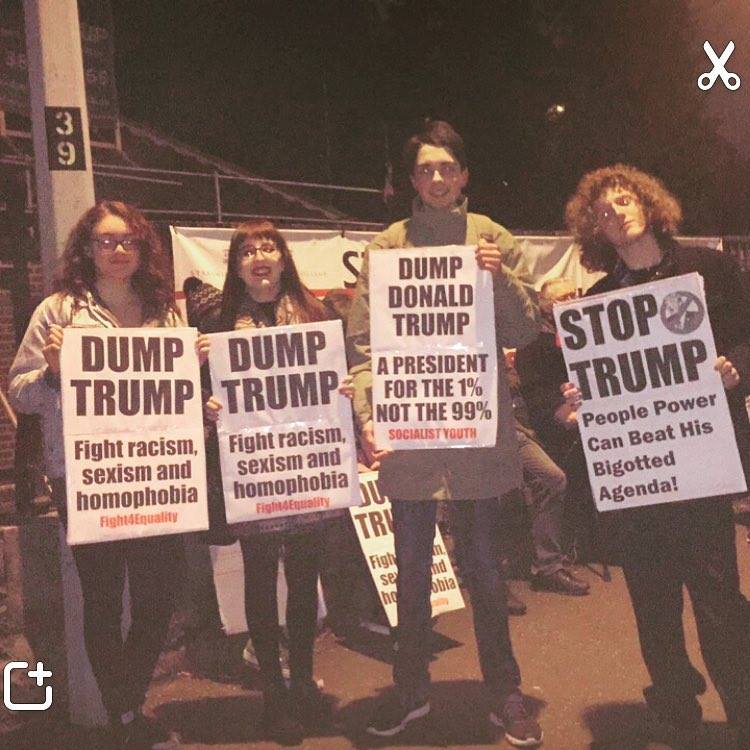 For someone who did not grow up with Marx in the household, the road to joining a socialist party is not straight and easy like a motorway. Instead it is a meandering and confusing country path, involving many twists and turns.

An example of this would be my interest in the comedian Doug Stanhope in my early teens. Doug’s stand-up was probably the first political art that I felt spoke to me. He violently mocked reactionary and religious figures in the media as well as speaking out for individual freedoms such as abortion. Unfortunately, while obviously an empathetic person, Stanhope identified as libertarian which, for a while I also thought was right for me. Granted, this was before I had a speck of an idea about capitalism.

Eventually I grew out of libertarianism and, as I grew to understand the world around me, I began to understand the exploitation that occurs under capitalism. This feeling intensified as I entered the workforce, as a waiter in high-class establishments. Here, I saw the chaos, extreme lack of organisation and abuse of workers that occurs in a privately run workplace, irreconcilably going against the idea of the efficiency and productivity that is promoted by the capitalist class.

The point for me when I decided to take the step join the Socialist Party, was when I joined the trade union Unite. I realised that I must take an active role in improving the working lives of myself and others. In order to have a role in legitimately changing the world around me, I realised I must join the Socialist Party as well – because, let’s face it, going on posting crusades revolving around mocking Jordan Peterson and sharing leftist memes, just isn’t enough.

It is one year since Alan Kurdi drowned in the Mediterranean. Heart-breaking images of the toddler’s body lying…
byArchive