The introduction of ‘welfare reform’ will create uncertainty and hardship for many people living in Northern Ireland. There is already evidence of deaths, including suicides, as a result of benefits sanctions in England where welfare reform has already been

Despite a period of grandstanding by Sinn Féin, they and the DUP handed the power to implement welfare cuts back to the Conservative government in Westminster, in effect damning ordinary people to face harsh attacks. Claims that they had no choice and other attempts to cleanse themselves of responsibility for this measure do not wash. The Stormont politicians are capable of borrowing £700 million to destroy jobs in the public sector. They plan to hand huge tax cuts to the super-rich. Yet they plead poverty when it comes to protecting welfare and other vital services that working class people rely on.

The politicians laud the mitigations they secured to soften to impact of welfare reform. However, there is no guarantee that these will continue beyond 2020. The hated bedroom tax will immediately be applied to all new benefits claimants with a spare room.  This year, low-paid familiies will lose up to £2,000 as a result of benefit changes. These attacks can and should be resisted by working class communities and the trade union movement. Protests from below forced the abolition of the bedroom tax in Scotland and can force back the Tories’ attacks and put pressure on their DUP and Sinn Féin underlings here. 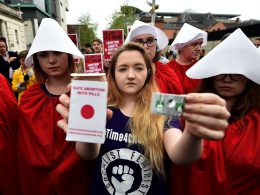 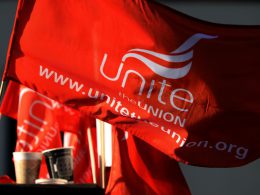