Eighty people attended a hastily-organised public meeting to oppose the threat to Omagh and district’s water supply from exploratory drilling for minerals taking place 150 metres from the main reservoir at Glenhordial, above the town. A Glenhordial resident organised the meeting in a yoga studio. The campaign has adopted the name ‘CAMIO’ – ‘Cooperate Against Mining in Omagh’. 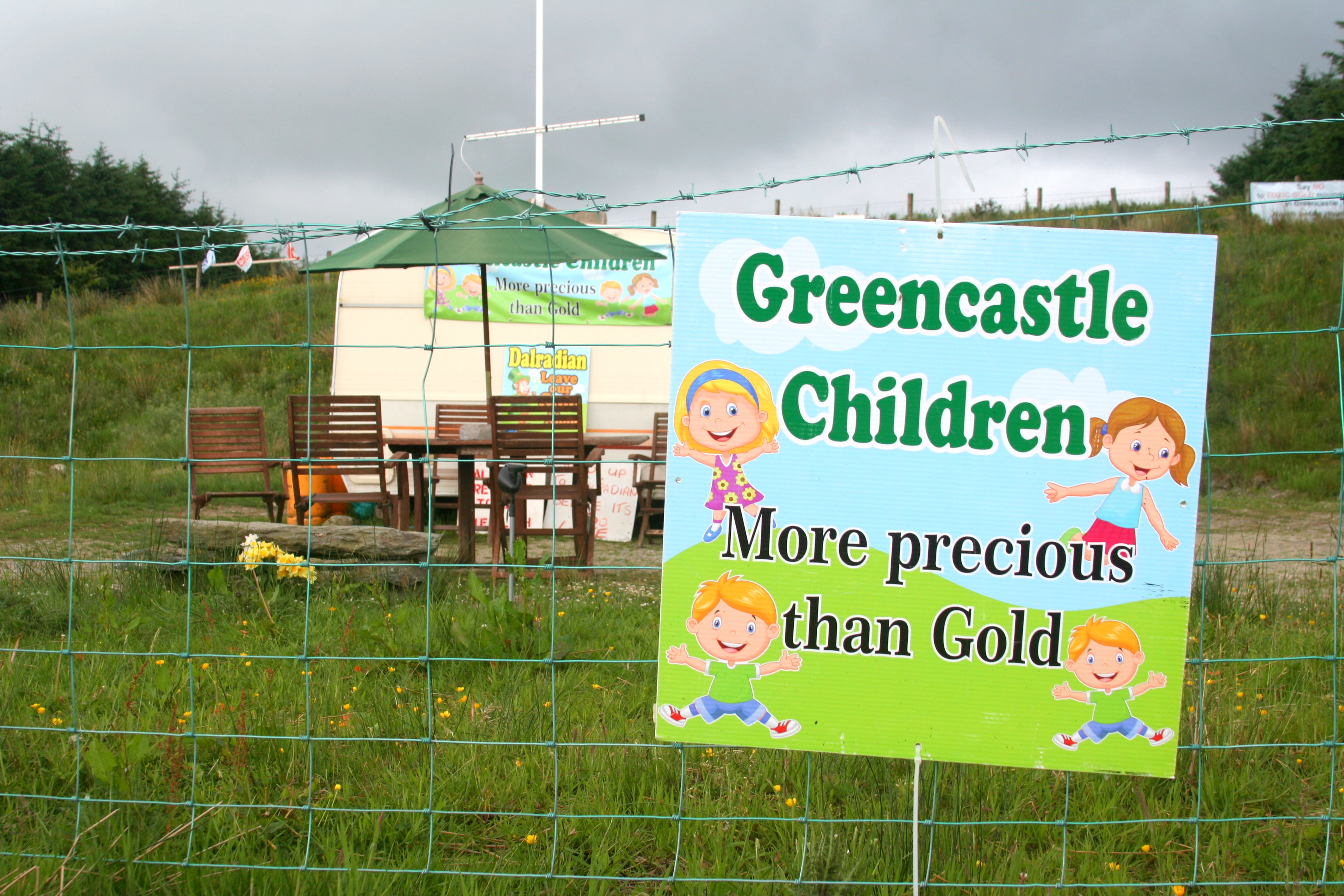 Eighty people attended a hastily-organised public meeting to oppose the threat to Omagh and district’s water supply from exploratory drilling for minerals taking place 150 metres from the main reservoir at Glenhordial, above the town. A Glenhordial resident organised the meeting in a yoga studio. The campaign has adopted the name ‘CAMIO’ – ‘Cooperate Against Mining in Omagh’.

Activists are now developing the campaign. The campaign has from the start linked up with those fighting a proposed underground gold mine in Greencastle in mid-Tyrone. Both campaigns are fighting Canadian mining company Dalradian. Dalradian has been licensed to explore for gold in the Sperrin mountains and adjoining areas. That includes Omagh town, and stretches to the edge of Strabane, to Newbuildings and to near Cookstown and Magherafelt.

The rural Greencastle community is alarmed that cyanide will be used in the process of separating gold ore from rock. They are also concerned at a proposed waste rock pile which would cover 70 acres would be about three-quarters of a mile long and over 200 feet high. That is, the height of a 17-storey building.

Concerns about pollution are realistic because of local experience. An opencast goldmine three miles west of Omagh is closed, pending a planning application for another underground mine there. Six years ago, the Ombudsman found the Planning Service had failed to stop a major breach of planning permission. Omagh Minerals (now Galantas) had removed thousands of tonnes of waste rock by lorry along narrow roads without the necessary planning permission.

Tyrone can’t be made into a dumping-ground for dirty industries, that contribute a few short-term jobs to the community but leave a long-lasting toxic legacy of pollution after them.

It was recently revealed that Queen's University Belfast performed 'aversion therapy' on gay students during the 1960s in an effort to produce 'heterosexual interest'. After one victim spoke out, a Queen's spokesperson expressed regret for the university's role in this damaging treatment. This is simply too little too late for the many vulnerable people that have already suffered. 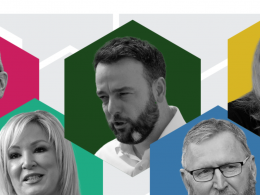