1 week ago
British Gas strike against ‘fire & rehire’ continues
1 week ago
Mass protests after Myanmar coup will be decisive
1 week ago
Organise to fight Amazon’s regime of abuse & exploitation
2 weeks ago
Review: It’s a Sin
2 weeks ago
Campbell’s bigoted comments & the racism at the heart of the system 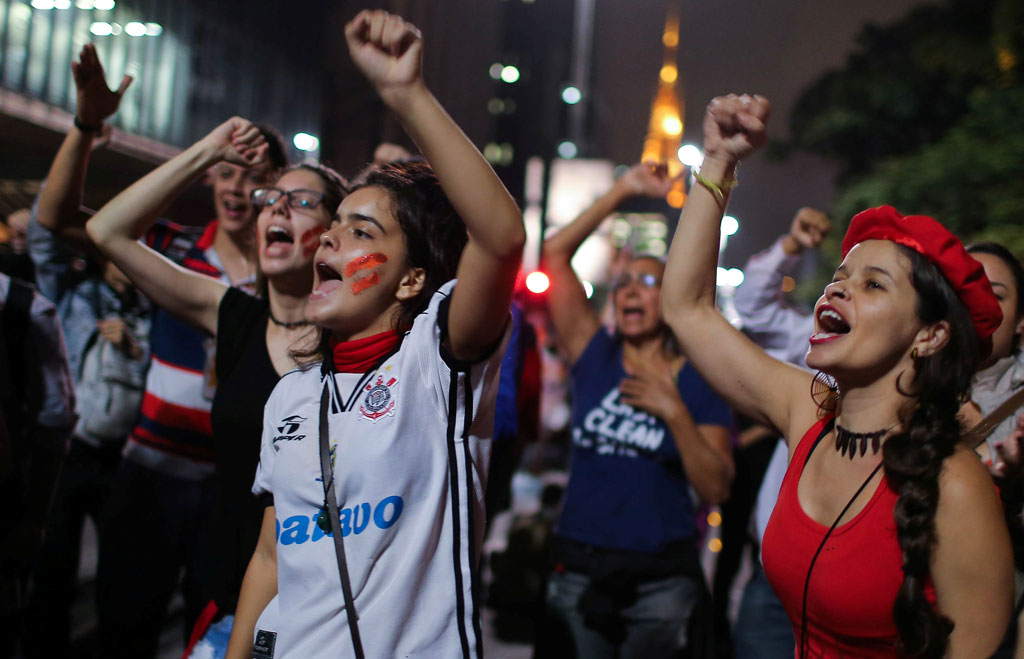 On 23rd October, a Private Members’ Bill to decriminalise abortion received its first reading in the House of Commons. Two thirds of MPs voted in favour of the bill, including some Tory MPs and one member of Theresa May’s own cabinet. This shows that there are real divisions within the Tory party on the issue of abortion rights in Northern Ireland. The Tories are under genuine pressure to decriminalise abortion, and positive attitudes to reproductive rights in British society in general can add to a wariness among some Tory MPs as to how their deal with the DUP is perceived.

Although most Private Members’ Bills do not make it to the final stages to become law, there are important exceptions, the most notable being the 1967 Abortion Act, which has allowed abortion access free on the NHS in England and Wales for over 50 years. With enough pressure, a movement of pro-choice people in the North can send a clear message to politicians that they must back the bill for decriminalisation in spite of attempts by the DUP to undemocratically block it.

A Pro-Choice Majority in the North

A poll commissioned by Amnesty International in October found that 65% of people in Northern Ireland agree abortion should not be a crime. 66% believe that Westminster should act now to change the law in the absence of the local Stormont Assembly, against claims by Tory MPs that this must be left until an indefinite point the future when the Assembly can legislate. 67% of people who voted for the DUP favour decriminalisation, in spite of claims by DUP politicians to represent a no-existent anti-choice majority.

The research of Dr. Abigail Aiken (University of Texas) on the use of abortion pills from WomenOnWeb.org was central to the case for abortion access on request up to 12 weeks into pregnancy in the South after repealing the anti-choice Eighth Amendment. A new study by Aiken has shown the negative impact of the abortion ban on women in Northern Ireland and the inadequacy of recent moves by the government to make abortions free in Britaine for pregnant people travelling from Northern Ireland. Requests to WomenOnWeb.org for pills to be sent to people in the North have not significantly declined. The ban on abortion here creates a climate of fear and uncertainty which can discourage people from seeking medical advice for fear of being reported, and can push women to try less effective or unsafe methods, such as harming themselves or consuming very large quantities of alcohol.

We Won’t be Left Behind

On 23rd November, the decriminalisation bill will have its second reading. We must mobilise to ensure that the government allots the bill time and allows it to progress to the next stage where it can become law. We must make it clear that a majority in Northern Ireland, across the community divide, support decriminalisation. The trade unions must also stand in solidarity and bring the collective power of workers to bear in this fight, and in the struggle for marriage equality.