The Socialist Party gives its full backing to the University and College Union (UCU) members in Queen’s University, University of Ulster and 59 universities in Britian taking up to 14 days of strike action in February and March against the plans to completely scrap the defined benefit pension scheme. 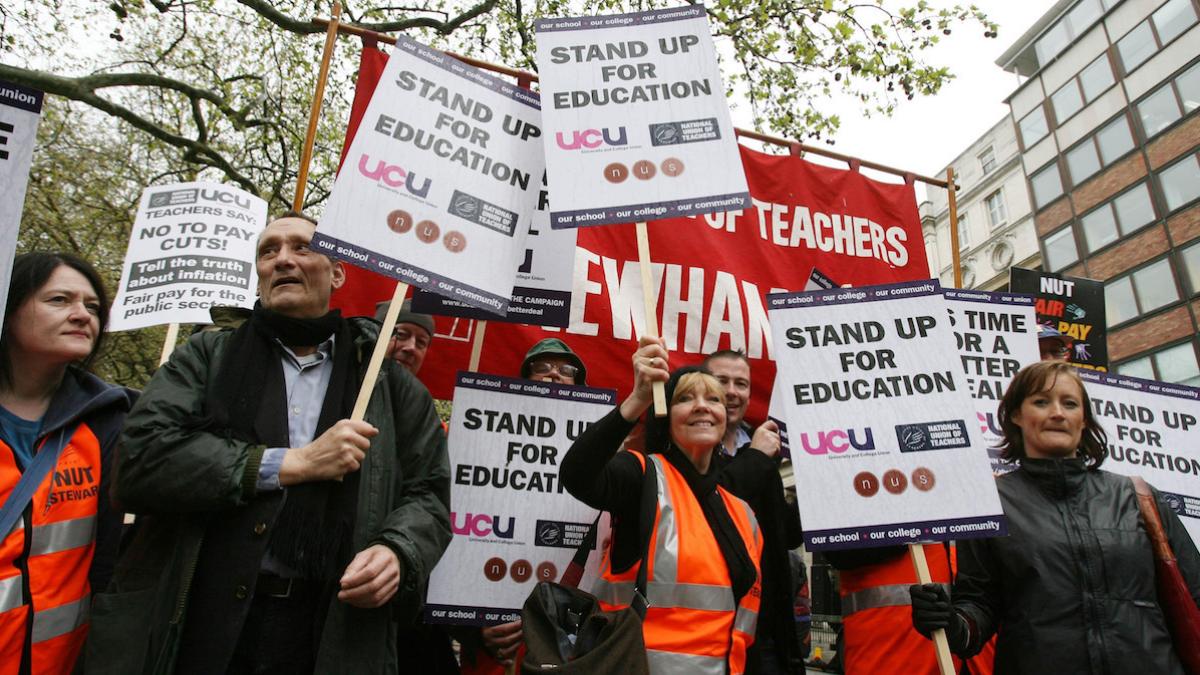 The Socialist Party gives its full backing to the University and College Union (UCU) members in Queen’s University, University of Ulster and 59 universities in Britian taking up to 14 days of strike action in February and March against the plans to completely scrap the defined benefit pension scheme.

Despite all the hurdles of the anti-union laws, 88% of members voted for action on a turnout of 58%. That’s the largest turnout the UCU has ever recorded in a national ballot, and it’s a testament to the hard work of branch activists at local level, to secure what was needed to meet the thresholds introduced by the draconian Trade Union Act in Britain.

The turnout also represents the anger and disbelief at the scale of the attack on pensions. Scrapping defined benefit will mean the average lecturer will be around £200,000 worse off in retirement. Most university workers will lose 50% or more of their pension.

Despite the clear rejection of the proposals that the ballot represents, the employers’ association Universities UK (UUK) has refused to budge from its hard-line position, or even to consider alternative solutions. The Pension Regulator has said that the pension fund is in deficit, and UUK says this means there is no other option.

But research commissioned by UCU shows the pension fund is in fact in surplus and the employers refuse point blank to consider increasing their contributions! This attack is so huge that workers have no other choice but to take sustained action to push back the employers. The employers are already split on this issue, but so far their representatives UUK have not backed down.

The university members will now be joined by UCU members in 16 Further Education colleges in Britain who voted 92% in favour of strike action against a miserable 1% pay offer from employers. However it is not just UCU members who are under attack; in the public sector millions of workers are still suffering pay cuts as a result of the governments’ pay cap.

The civil service union PCS has won a consultative ballot for strike action against the pay cap, 600,000 Unison members in local government are currently being balloted on their pay offer with the union calling on them to reject and vote for action and a million health workers are still waiting for announcements on their pay offer.

On top of this the onslaught of job cuts and privatisation continues at a pace in the public sector. That is why the Socialist Party members in the public sector unions are calling for the unions to get together to coordinate their campaigns and strike action. The TUC and ICTU should call coordinated action not just to stop the attacks on pensions and pay but to get rid of the Tory Government once and for all.

The Socialist Party organises in both Catholic and Protestant areas and is growing in size and influence. Our members in the trade unions are arguing and campaigning for resolute action to defeat the cuts. Socialist Youth members have been key to campaigning for abortion rights. We believe in building a new party that can organise working class people in their common interests and find solutions to the issues that divide us. We have been central to launching Labour Alternative, to bring politics ‘for the many not the few’ to Northern Ireland. We believe that leadership matters and that trade union activists must work to replace those trade union leaders who are unwilling to lead. Join us to make a difference in today’s struggles and in the fight for a real alternative to the sterile politics of sectarianism and for a socialist future.

• Link up the fight to defend public sector workers 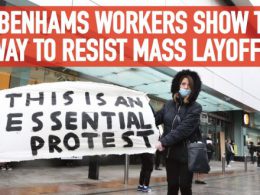 On Wednesday 9th January, the DUP’s Social Development Minster Nelson McCausland announced that he was effectively abolishing the…
byArchive

Today marks the fifth anniversary of the untimely death of Comrade Peter Hadden, a leading member of the…
byArchive