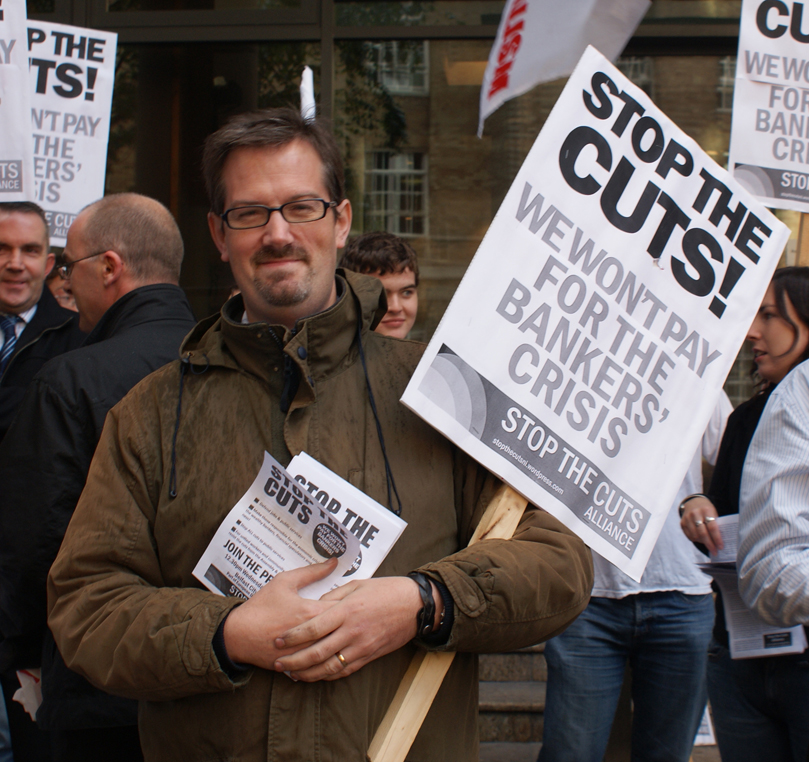 The recent End Child Poverty report which revealed persistently scandalous levels of child poverty “deserves an honest and sharp debate over what the politicians in the Assembly are doing. To do otherwise is to turn a blind eye to poverty which affects so many.” according to Pat Lawlor, Socialist Party West Belfast representative.

“Sinn Fein MP for West Belfast Paul Maskey was quick to try and convince us that he was doing all he could to address the matter. But what Mr Maskey and his colleagues who are in power in Stormont should be challenged on is why they are implementing huge cuts to benefits starting from April?”

“The passing of the Welfare Reform Bill through the Assembly was a necessary legislative step that only the Assembly could have authorised to enable savage cuts to benefits. Sinn Fein claim that they opposed the Welfare Reform Bill, but if they really did, why did they refuse to veto the decision at Executive level? By allowing this piece of legislation to pass, the DUP and Sinn Fein are actually making poverty levels worse, not better.” 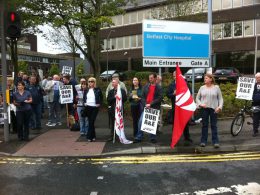