The Trades Union Congress (TUC) in Britain has called for the introduction of a four-day working week. TUC General Secretary Frances O’Grady compared this demand to previous milestone achievements such as the eight-hour day achieved in the 19th century and the two-day weekend won in the 20th century. Unfortunately, no specific time frame has been targeted other than… this century! 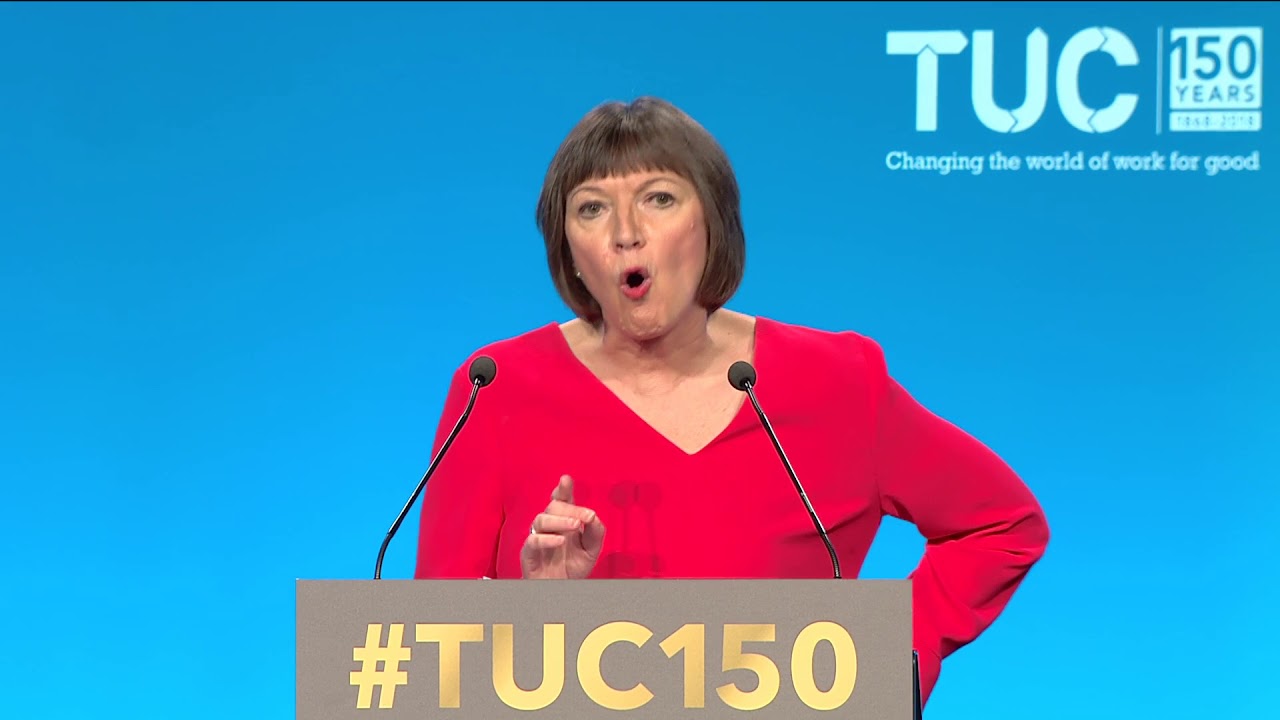 The Trades Union Congress (TUC) in Britain has called for the introduction of a four-day working week. TUC General Secretary Frances O’Grady compared this demand to previous milestone achievements such as the eight-hour day achieved in the 19th century and the two-day weekend won in the 20th century. Unfortunately, no specific time frame has been targeted other than… this century!

Despite the transformation of workplaces, with technology replacing jobs by the hour, most workers are spending longer at work. On average, we spend 44 hours at work each week. In 2017, on average, workers lost 469 unpaid hours in overtime. The TUC estimates the total amounts to £31 billion or £6,265 per worker for 2017 alone in unpaid wages. But this is not an accurate picture. Shamefully, there are now 1.4 million workers on a 7-day week!

The Socialist Party fully supports the call for a four-day week with no loss in pay. Besides giving people more leisure time, it could wipe-out unemployment and under employment by sharing out labour. But the reality for more and more people in recent years has been very different. Because wages have been effectively cut in real terms (wage rises have not kept up with price rises), people are spending longer and longer days at work. Employers are doing what they have always done, using technology to intensify the exploitation of workers not free us from work.

Ultimately, on the basis of the economic system we live under – capitalism – there are no permanent gains which we can rely on. For example, the minimum wage is now, in reality, the maximum wage for most new jobs. Our NHS is being privatised by the back door. The only incentive for capitalist production is profit and making workers work more hours for the same (or less) pay increases profits.

Objectively, there is no tangible reason other than production for profit for not accelerating the calibration of new technology in all workplaces to free up workers from repetitive, unnecessary labour. In fact, such technological advances serve to emphasise the practicality of a socialist economy, run democratically by workers who have far more time to participate in society in general.

The only way a four-day week will be achieved is by returning to the methods adopted in the past, of organising in all workplaces and uniting a mass movement of workers, with a strategy including strike action. That is not the method of most trade union leaders today and certainly not of right-wing figures like Frances O’Grady, who is currently on a salary of £175,000! The massive profits being made by major companies like Amazon (which made $3 billion profits in 2017 and paid no tax) should be contrasted to the reality of workers being forced to work longer and longer weeks and very often still unable to afford rising rent, food, gas and electricity bills.

The potential support for a four-day week is not in doubt. If trade union leaders are serious about a four-day week, then major resources must be put aside to organise major demonstrations and protests to popularise the demand, as a step towards national strike action of both private and public sector workers. But in order to combat the scare stories from the representatives of capitalism, a four-day week must be linked to challenging the economic and political power of the bosses.

This requires a socialist programme, including raising the minimum wage to £10 now, demanding companies open the books to inspection to see where the money really is, for real democratic rights of trade union members to participate and lead struggles and linking these demands to the need for the creation of new, well paid jobs. It requires the demand for the re-nationalisation of privatised utilities, and a socialist plan of production to accelerate the calibration of new technology in the workplace while protecting jobs and the environment. 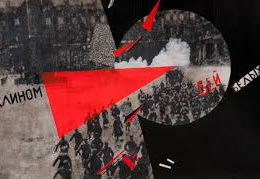 The Russian revolution has been distorted by an army of historians and commentators. For socialists, however, it remains one of the greatest events in human history, when working-class people took power into their own hands and abolished capitalism and landlordism.
bySocialist Party 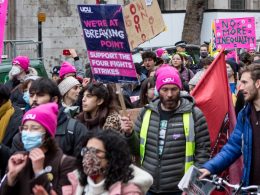 Tories go on the offensive against working class people

2023 looks set to be marked by a renewed upswing in industrial action as more strike ballots are being returned successfully. The National Education Union (NEU) in Britain, as well as Scottish teachers are joining the strike action. Likewise the ongoing struggles in Royal Mail, health and the Universities are set to continue.
bySocialist Party